While the half of New Zealand is still on holiday, I have found a bit of quiet time to write about my work I exhibited at the Pataka Museum + Art in Porirua, New Zealand. In fact it is still on until the 21/1/18.

This was the first Body of Work I developed after finishing my arts degree and it was a big challenge to make work that is sophisticated, thought provoking and finished in a high standard without the support from my tutors at Whitireia, where I studied over the last four years.

I easily connect with places, and Berlin where I was born and lived all my life (before I immigrated to New Zealand) is the city I have strong ties to. Berlin is also a place with significant history especially in the last century such as the two world wars and the Berlin Wall that divided my city for 28 years.

I grew up in the east side of Berlin, in the shadow of the Berlin Wall, without actually thinking that there was something wrong with how we lived. I had a great and safe childhood, loved going to school (yes!), went for summer holidays with my parents and never got hungry or cold.

A lot of what happening in my life until the wall came down was ridiculous, cruel and outrageous in hindsight, but when you live in it, especially as a child and you don’t know any different it is kind of normal. Things like learning military songs and marches at school, staying in the SS building that were part of the KZ (concentration camp) Buchenwald on school trips, not being allowed to watch ‘West TV’ or being forced to attend military parades while waving flags with peace doves.

The work is a result of a creative process dealing with the subject of growing up in dictatorship on a personal level. My memories blending in with facts and uncoverings post the fall of the Berlin Wall.

All exhibited pieces are titled in my language, some are borrowed from East German songs, some are word games. Not all really translate into English without losing a bit of their meaning.

Working with concrete felt familiar and home – not very surprising in the end.

This is a selection of the exhibited pieces. 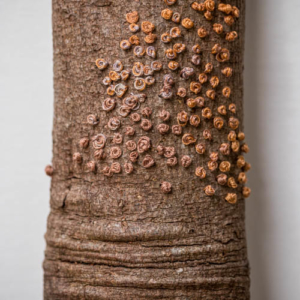 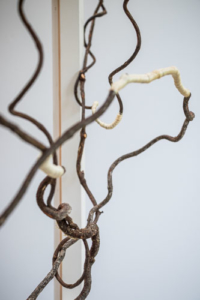 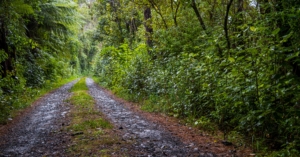 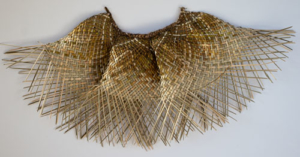 Back with a new look!